Sophie Michell’s first encounters with cooking were with her Grandmother when she was just four years old. Hailing from a lineage of avid foodies and professional cooks, she grew up learning, and showed incredible potential early on.

By the age of 15, Sophie was running services in a Somerset gastropub and had decided she wanted to make her career in the food industry.

Over the next four years, she trained at the respected Butler’s Wharf Chef School whilst doing work experience at London’s infamous La Gavroche, the Michelin-starred Greenhouse, the Lanesborough and the Embassy, and by the age of 19 had been nominated ‘Young Chef of the Year’ by the prestigious Craft Guild of Chefs.

Sophie has been cooking in restaurants for nearly 20 years. After a stint at International F & B consultancy, Sophie took over as Executive Chef of Belgraves Hotel which she left in 2016. Sophie completely overhauled the menu offerings and then re-launched the restaurant within the hotel as Pont St. in September 2013.

Sophie has been catering for high-end events and privately for VIP’s since 2003. She has worked for many high profile clients, including Claudia Schiffer and Leonardo DiCaprio and continues to personally cater for small, high-end lunches and dinners.

Sophie has also organised and catered for some of the best events the UK has seen. Clients include Veuve Clicquot, Maybelline, The Conservative Party, Square Meal, IMG, Fresh Cosmetics…

Sophie is increasingly requested as an inspirational speaker. Rapidly becoming known for her candid talks and fresh attitude to a wide range of subjects, Sophie draws upon a wealth of experience from her travelling and work. She has a way of engaging and relating to the audience and attracts a great following.

She has recently given talks for Corbin and King, Boutique Hotelier, Mr and Mrs Smith...

Sophie shares her latest culinary creations, in easy to follow recipes, that you can recreate at home. 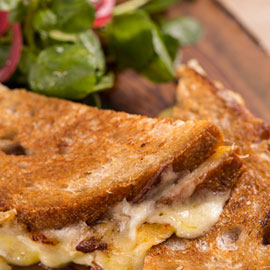 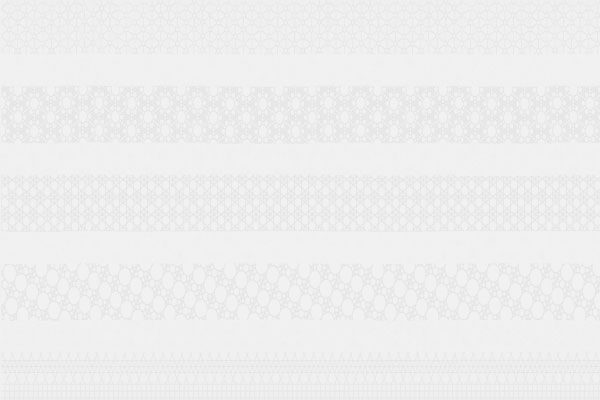 Clam, mussel, squid and Fregola stew with a rich tomato and saffron sauce 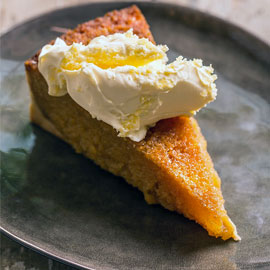 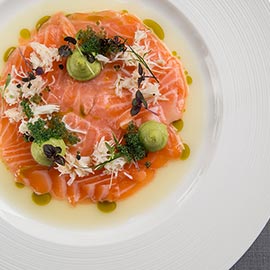 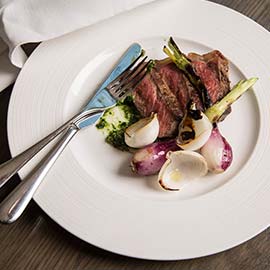 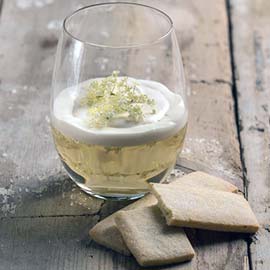 Find out the latest in Sophie's Notebook. All the latest news, appearances and events can be found here.

I’ve opened two restaurants and penned two books in the last 18 months, and spare time has been well, scarce. So when … 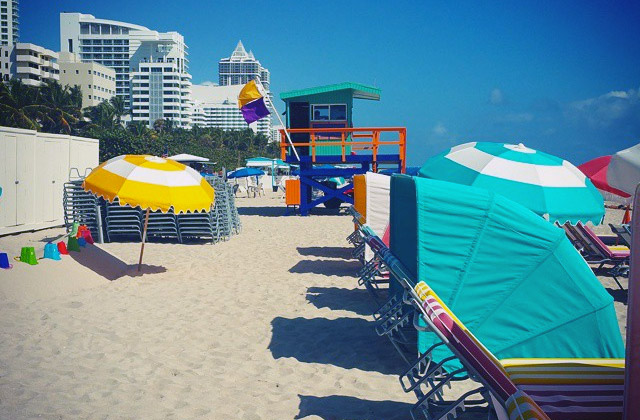 The Miami dining scene is as varied and vibrant as the city itself. There are some incredibly good restaurants, but …

You can say a lot about being a chef, but there is nothin better than lying in a freshly made bed after a day in th… https://t.co/3tlaXKQJWm1:33 AM Jan 29th via @sophiemichell